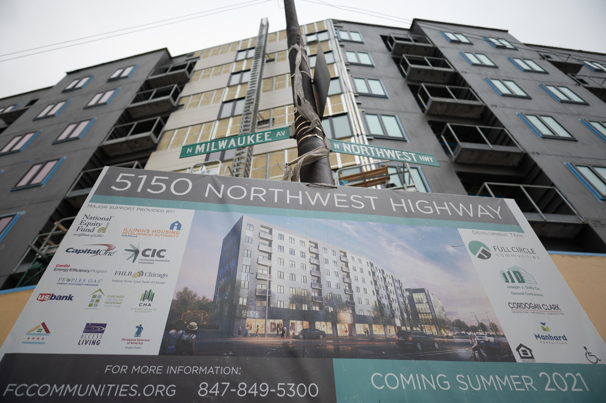 NEF syndicated 5150 Northwest Highway is set to complete construction by the end of this summer or early autumn, despite local resistance and numerous delays, and developer Full Circle Communities (FCC) is planning for a mid-September move-in date. Located in the Jefferson Park neighborhood of Chicago, the development is designed around the needs of disabled veterans, while also providing affordable housing for other local populations in need.

The seven-story building includes 75 family units comprised of five studios and 16 one-, 16 two-, and 38 three-bedroom units. Of the 75 apartments, 45 will be set aside for Chicago residents making no more than 60 percent of the Area Median Income (AMI) and 15 will be set aside for those who earn no more than 30 percent AMI. The remaining 15 residences will be rented at market rate. Veterans will be prioritized for placement, and FCC has already received applications from 150 individuals who fit this target demographic. All units will be accessible for people with disabilities. The building will also offer amenities including an in-unit laundry, a dog run, bike storage and a bike repair shop, patio, on-site management and service offices, and a commercial space to be leased by Friendship Community Place, the nonprofit that houses Friendship Presbyterian Church.

After four years of FCC and other activists advocating for affordable housing in the area, the over 700 applications FCC has received demonstrate the need is real, and developments like 5150 Northwest Highway are just the start of addressing the needs of Chicagoans. Part of the issue with creating new affordable housing is the resistance of neighbors, citing concerns about traffic, density, and other issues. With contemporary developments, a lot of this resistance comes from common misconceptions and lack of clear messaging. As Josh Wilmoth, CEO of FCC, says, “People fear that which they don’t know, that which is new to them or that which they can’t really imagine. When the community writ large sees that [the building] is not dissimilar from any other apartment building in the community in terms of professional management, amenities and access to opportunity, there’s a shifting perspective.” A large part of the fight to create affordable housing is not just the logistical side, but also educating the population on the need for such developments and explaining how it will not be a detriment to their neighborhood, but a boon. Shawna Bowman, pastor at Friendship Presbyterian Church, says of 5150 Northwest Highway, “One of my fears is we worked so hard to get this building built so [people] think we are done now, but really this is just the beginning of what it means to build relationships, welcome people from the neighborhood into the space and also to welcome new neighbors.” Hopefully, the success of this promising development will help pave the way for more like it in Chicago and beyond, as more people witness how affordable housing can serve communities like Jefferson Park. 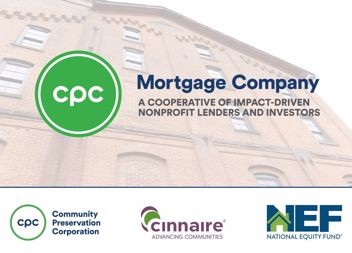 Today, The Community Preservation Corporation (CPC), National Equity Fund (NEF), and Cinnaire announced their joint partnership in CPC Mortgage Company, a national mortgage lending company specializing in multifamily Agency finance products. This first-of-its-kind cooperative leverages the resources and expertise of its three nonprofit owners to increase access to flexible Agency mortgage capital in communities where it is needed most, with the goal of expanding and preserving affordable and workforce housing. 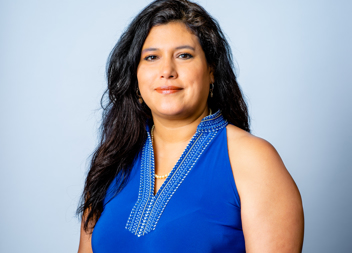 NEF Welcomes Vicky Arroyo to its Board of Directors

With nearly 30 years of banking experience and a partnership history with NEF, Arroyo joins the trusted Board of Directors to help bring affordable and supportive housing to the nation.